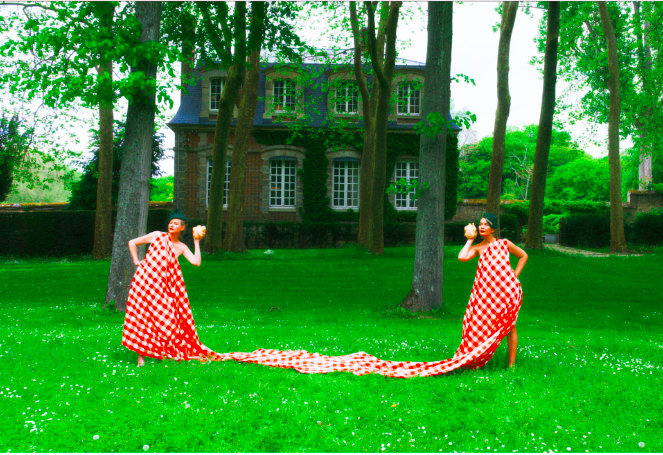 Kitchen sink realism (or kitchen sink drama) is a term coined to describe a British cultural movement that developed in the late 1950s and early 1960s in theatre, art, novels, film, and television plays, whose protagonists usually could be described as “angry young men” who were disillusioned with modern society. It used a style of social realism, which depicted the domestic situations of working class Britons, living in cramped rented accommodation and spending their off-hours drinking in grimy pubs, to explore controversial social and political issues ranging from abortion to homelessness. The harsh, realistic style contrasted sharply with the escapism of the previous generation’s so-called “well-made plays“.

The films, plays and novels employing this style are often set in poorer industrial areas in the North of England, and use the accents and slangheard in those regions. The film It Always Rains on Sunday (1947) is a precursor of the genre, and the John Osborne play Look Back in Anger(1956) is thought of as the first of the genre. The gritty love-triangle of Look Back in Anger, for example, takes place in a cramped, one-room flat in the English Midlands. Shelagh Delaney‘s 1958 play A Taste of Honey (which was made into a film of the same name in 1961), is about a teenage schoolgirl who has an affair with a black sailor, gets pregnant, and then moves in with a gay male acquaintance; it raises issues such as class, race, gender and sexual orientation. The conventions of the genre have continued into the 2000s, finding expression in such television shows as Coronation Street and EastEnders.[1]

Rehearsed Reading
In a Paris Kitchen